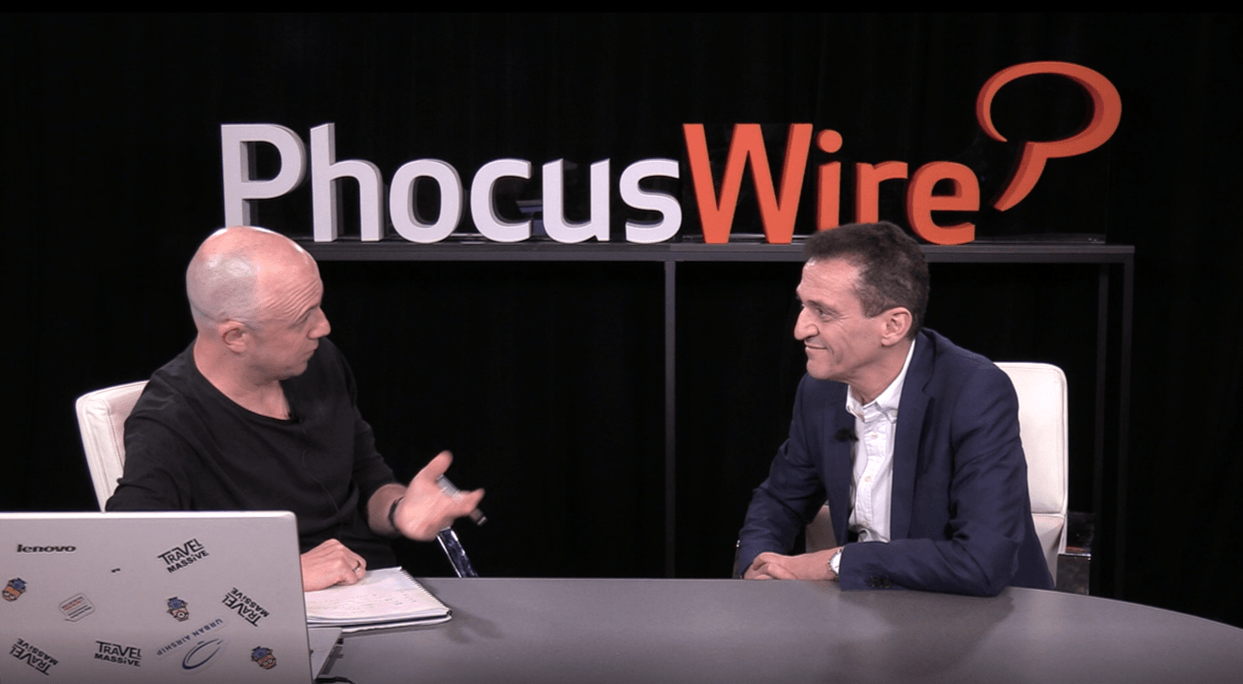 Contrary to long standing belief, there is ‘good margin potential’ in the Tours and Activities (T&A) sector according to a recent interview with Livn CEO Mark Rizzuto.

At Phocuswright LA Mark discusses the big year 2018 was for the industry, finally providing the validity that he always knew was there.

As Mark says, ‘customers are more driven by their experiences than the plane they are flying in or the hotel they’re staying at.’

But the caveat to this is that the potential is only there as long as there is automation in the processes, something that is an inherent problem in the market currently.

Existing players are failing because they can’t transact in the short 48-hour window before consumption where 40% of all T&A’s are booked. Instead, products can be shown as booked and unavailable for days before the system updates. Losing potential customers in the process.

An API is needed, but it’s not just the connection, it’s the validity of said connection that matters.

Mark states ‘the ultimate goal of an API should have real-time interaction to drive reservations back and forth.’

Not only does new software like this help increase the profit margin for T&A but it also gives a chunk of smaller players the capacity for economies of scale.

To hear more about how big players are moving on to tour platforms as well as the current way tour operators and suppliers see the market today, watch Mark’s full interview here: