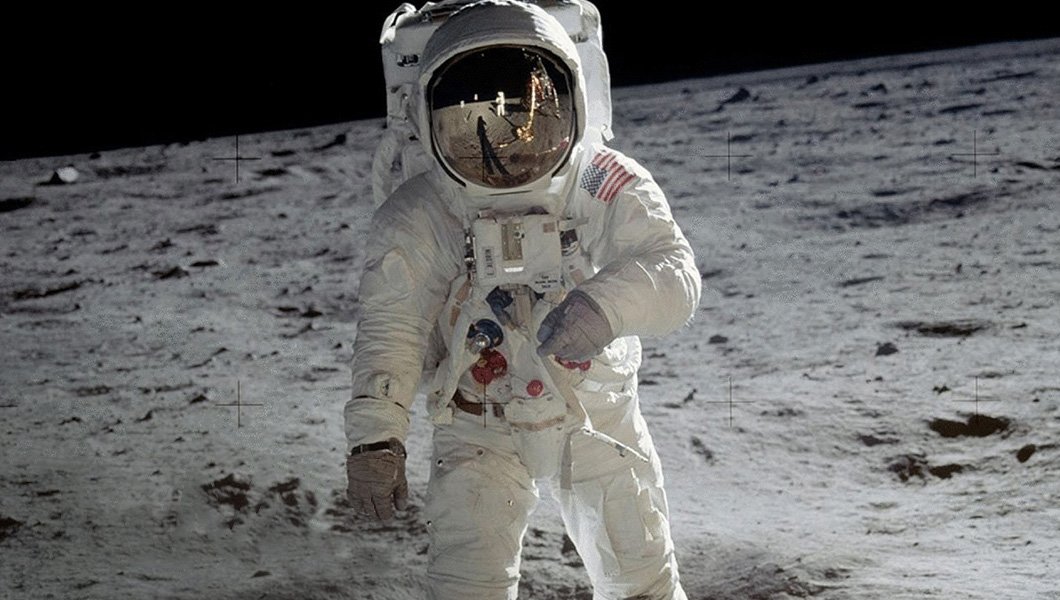 When You’re Not LIVE You're Dead

One of the most famous stories in travel concerns an IBM sales exec who sits next to the president of American Airlines on a flight, they get talking, one thing leads to another and seven years later the world’s first computerised airline ticketing system, Semi-Automatic Business Research Environment (SABRE), is launched.

It was 1960 and for the first time ever a travel booking could be made in real-time – live! – an amazing feat that began a decade of remarkable change and innovation: social, business, political, technological. By 1969 man was on the moon, and the sky was no longer the limit.

Reasonable to think then that live bookings are now standard across all travel sectors. I mean, if we can get a man on the moon…

However, it’s a sad fact that, as I sit here 58 years later, after a career working for global travel distribution companies including Sabre, live automated booking for travel agents remains a concept rather than a reality in some corners of our industry.

In particular, I’m referring to the tours and activities sector, especially the long tail, where last seat availability remains a foreign language to many.

Coming from airlines, where computers have been omnipotent for almost 60 years, I’ve been astounded by the sector’s lack of automation.

It’s come into sharp focus since I took on the CEO role at Livn, a travel technology company which has effectively applied the GDS business model to tours and activities.

We have over 30,000 products and all of them can be booked and confirmed in real time (live) thanks to a robust technology platform and an excellent API. Of course.

But Livn is the exception rather than the rule among tours and activities aggregators.

The reality is that between 40% to 50% of inventory listed by our competitors cannot be booked in real time, at least one human gets in the way, using a phone or email to complete the transaction.

It’s incredibly inefficient for travel agents, whether they are OTAs or a brick and mortar operator. Confusing matters is the smoke and mirrors around what constitutes a live tours and activities booking.

What many companies are doing is offering “access to inventory” rather than “live inventory” but getting the distinction across is sometimes more challenging than you’d think. Travel agents are used to tours and activities being laborious and sometimes hard to sell. However, it needn’t be that way.

A red flag for travel agents when choosing a tours and activities aggregator should be last seat availability, which is becoming ever more important as repeated industry surveys show that 50% of these type of bookings are last minute, made on mobile device within 48 hours of the activity.

Clearly, this proportion will only increase given the continued rapid growth of mobile usage. Yet some aggregator systems will still show “not available” up to four days out, cruelling sales opportunities during the hottest booking period.

But it doesn’t have to be that way. Agents wouldn’t do business with airline or hotel aggregator that didn’t offer live bookings, and there’s no reason they should with tours and activities. The fact is, if you’re not live you’re dead (to customers at least). And if we can get a man on the moon it shouldn’t be that hard.