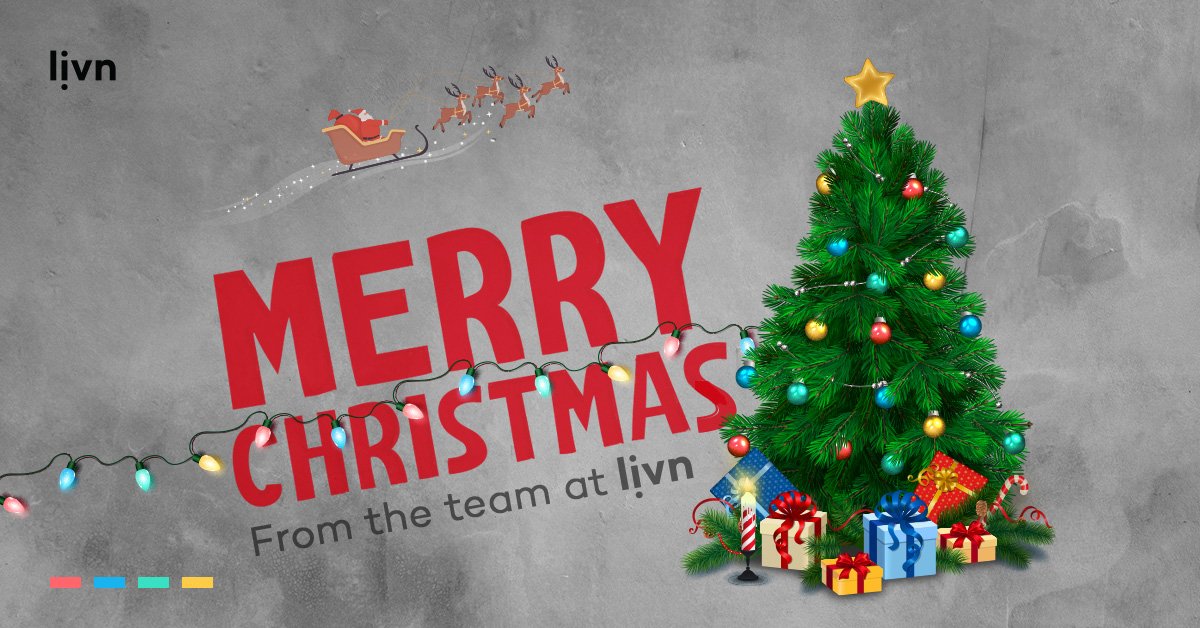 Around the world at Christmas

The Christmas season is the most wonderful time of the year, and worldwide different countries, cultures, and families have their way of celebrating.

In this post, we are looking at how five different countries celebrate, and some of the favourite tours, activities, and attractions you can enjoy over Christmas while you are there.

While it does not often snow at Christmas time in England, there’s plenty to see and do if you are prepared to wrap up warm. Traditionally, English Christmases are spent with family, the televised monarch’s speech and beautiful lights.

Things to do at Christmas in England:

City Lights Bus Tour
London at Christmas is known for its spectacular festive lights. The city lights are draped over buildings, in the streets, shop windows and houses. You can enjoy the City Sightseeing open-topped bus in the afternoon (it starts getting dark around 4:30 pm this time of year) and tour popular spots like Regent’s Street’s sparkling angels. 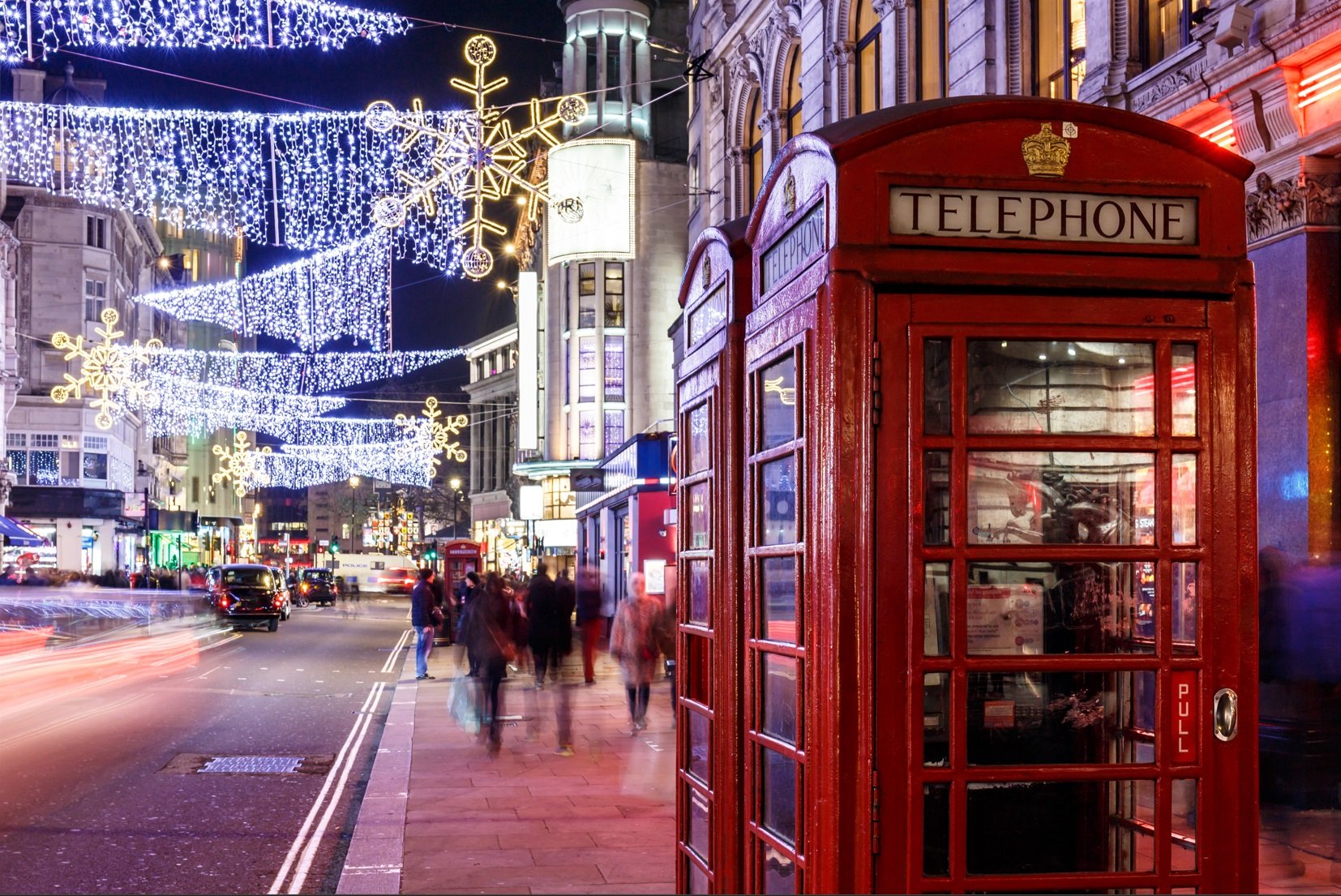 Christmas Markets Gift Shopping
Aside from the Christmas lights, London transforms into a Christmas market haven during the holidays, becoming an excellent place to buy gifts. But, even if you are not into shopping, the atmosphere is festive. There are usually street performers, music, and food from vendors to keep the holiday spirit alive.

Because Australia is located in the southern hemisphere, Christmas looks different compared to what others might be used to. The arrival of the holidays also signals the beginning of the summer season. So, it’s no surprise that Christmas is often spent by the beach. This could be your option for those who want a warm and sunny Christmas.

Things to do at Christmas in Australia:

The Bondi Beach Experience
Locals and travellers flock to Bondi Beach during the holidays for a good reason. Aside from enjoying the usual beautiful sand and sea, there are plenty of festivities at Christmas. You will see sandmen (in place of the traditional snowmen), Christmas trees, and plenty of dressing up, including the Bondi lifeguards handing out treats for the children. 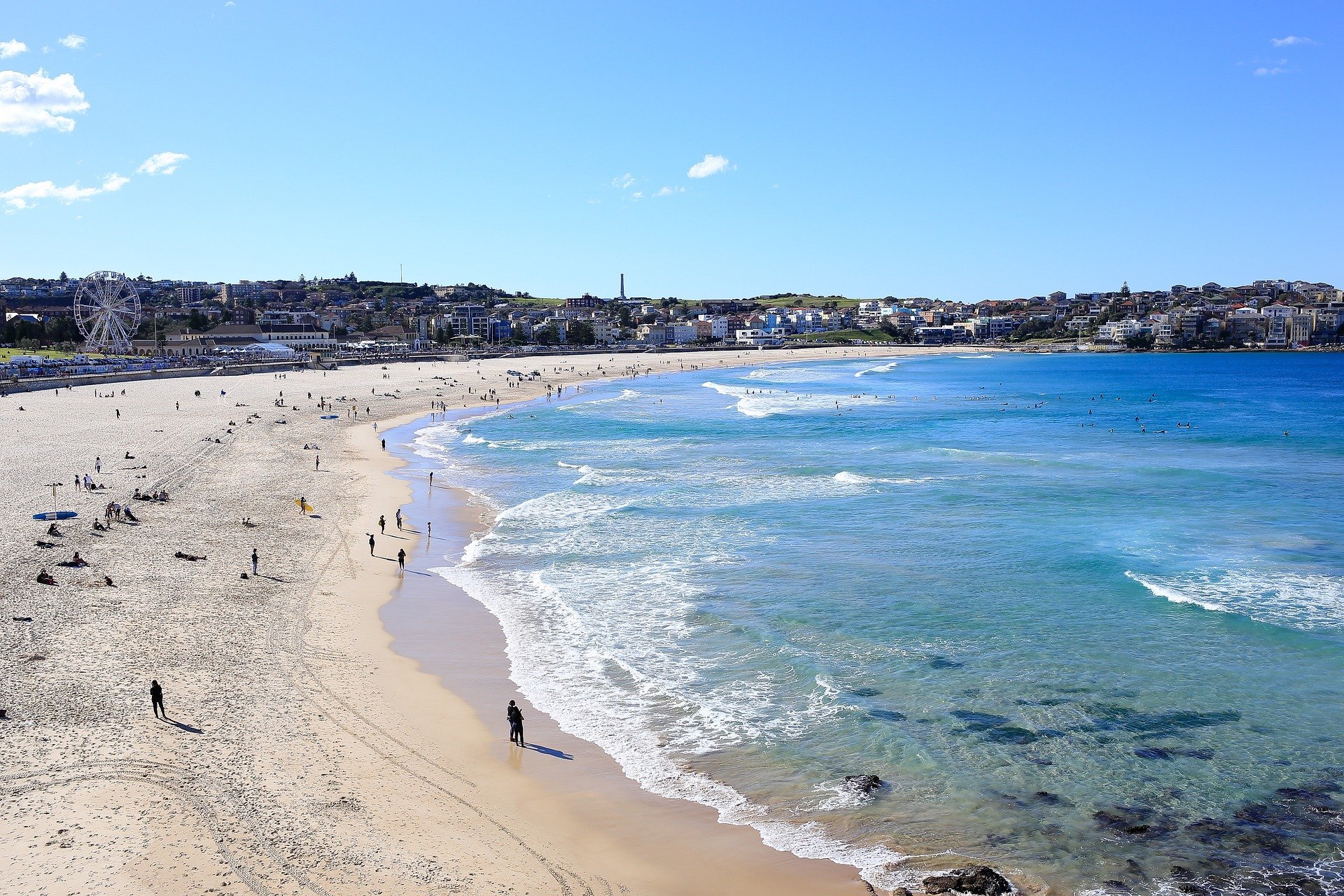 Carols by Candlelight
A growing tradition across Australia is the annual Carols by Candlelight Christmas fundraiser, televised yearly. With all proceeds going to charity, it’s an event held in many cities and includes celebrity performances. It’s an excellent event to get you in a festive mood.

Some consider Italy to be the centre of the Christian faith which means it is an excellent choice to celebrate Christmas if you want to experience the faith-based elements of the holiday season.

Things to do at Christmas in Italy:

Vatican Christmas Concert
This annual concert, called the Concerto di Natale, has been one of the main Christmas events in the Vatican since 1993. Graced by famous international artists from pop, rock, gospel and other genres, the concert benefits different charitable purposes and institutions.

With winter temperatures in some parts of Finland dropping below -30, it’s an excellent place for a winter wonderland, including activities like Skiing. There is also a wealth of different Christmas traditions in Finland, with the most prominent being to celebrate Christmas with presents on Christmas Eve.

Things to do at Christmas in Finland:

Santa Clause Parade
Santa Clause is world-famous, with different iterations based on the country. And many associate him with the North Pole, but his origins are actually from Finland! And this is why you will find hundreds of Santa Clauses in the streets during the holiday season. There’s even a special parade just for Santa.

Also known as the Joulupukki Parade (Joululpukki being Santa Clause in Finnish), it features traditional Finnish songs and dances, Santa, his elves, and the occasional reindeer!

Arctic Snow Hotel
Rovaniemi is Santa’s official hometown, where you will find the official home and workshop. And during the holiday season, the workshop and post office is open to visitors.

But as well as this, you can enjoy a truly one-of-a-kind experience at the Arctic Snow Hotel. Every year, the hotel is carved from ice and snow, giving it a unique design every time you stay there. The hotel accepts visitors starting the Christmas season, during the coldest winter months.

Like elsewhere, Christmas in France is celebrated with loved ones and good food. And did you know in one region of France, they eat 13 desserts after the main Christmas meal to represent Jesus and his 12 disciples? In France, they have many different Christmas Circus’, plenty of mistletoe, and many families create their own Christmas nativity models.

Things to do at Christmas in France:

Christmas Markets
If there is one thing you should not miss, it is visiting the Christmas villages in France. They’re considered the most festive, colourful, and grandest than other regional markets. And of all the towns, Strasbourg is the oldest and the largest.

Beyond Strasbourg, there are many villages to visit, which are an attraction. Being in one can make you feel like you are in a fairy tale, especially in the evening when all the decorations light up. And then there are the unique delights and experiences the villages offer their visitors. 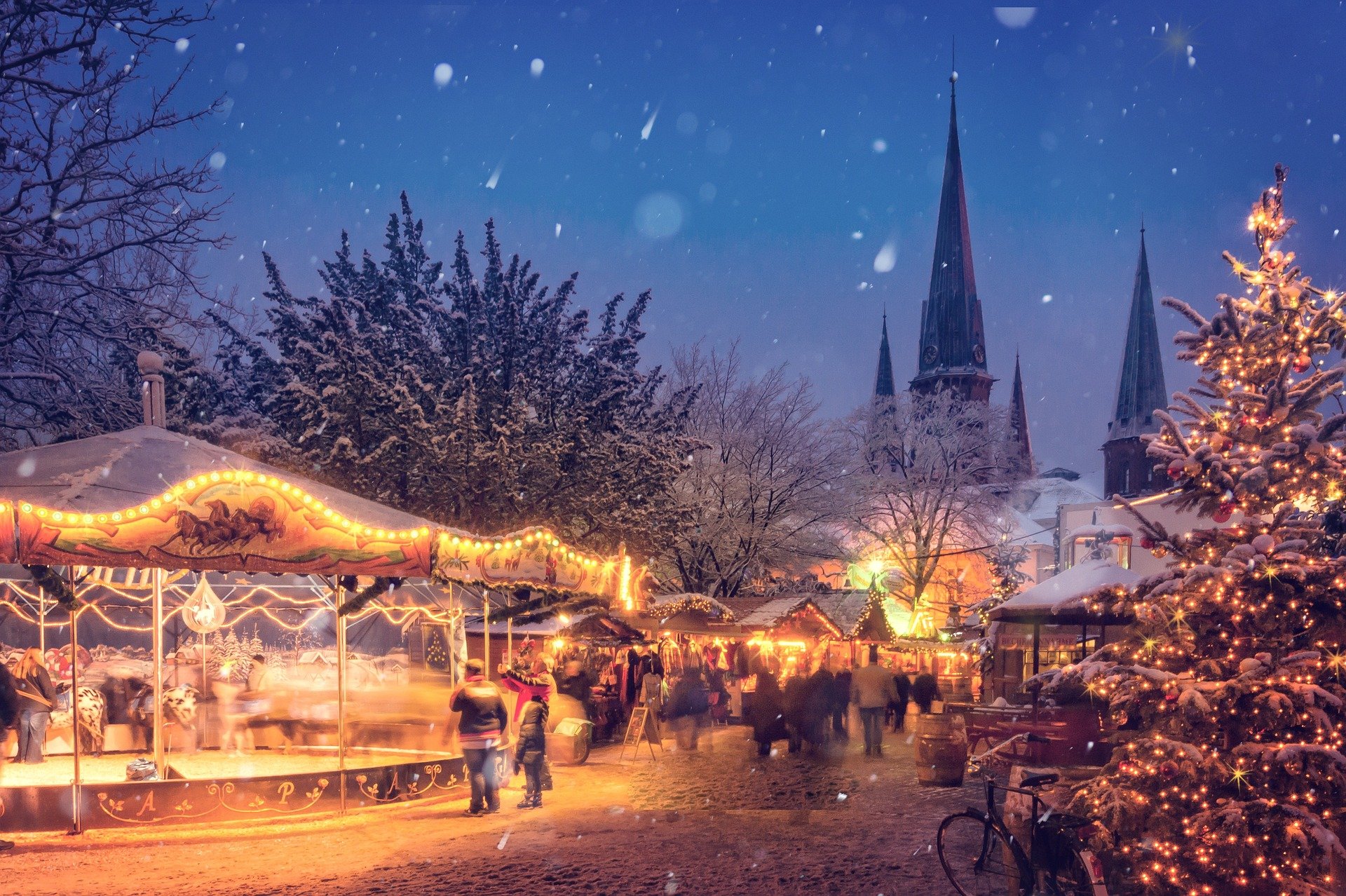 The Le Réveillon de Noël
Christmas in France is about coming together and celebrating over fine food and drinks. And the Le Réveillon is the epitome of this celebration. Known as Christmas Eve dinner in other countries, this French tradition brings together families to celebrate Christmas over an extravagant meal, usually traditional French. And the party itself can last until the early hours of the morning!

When you choose to spend Christmas in a different country, you are guaranteed to enjoy new traditions, new activities, and new experiences that will make it a Christmas to remember forever.

We wish you a Merry Christmas and a Happy New Year from the team here at Livn.