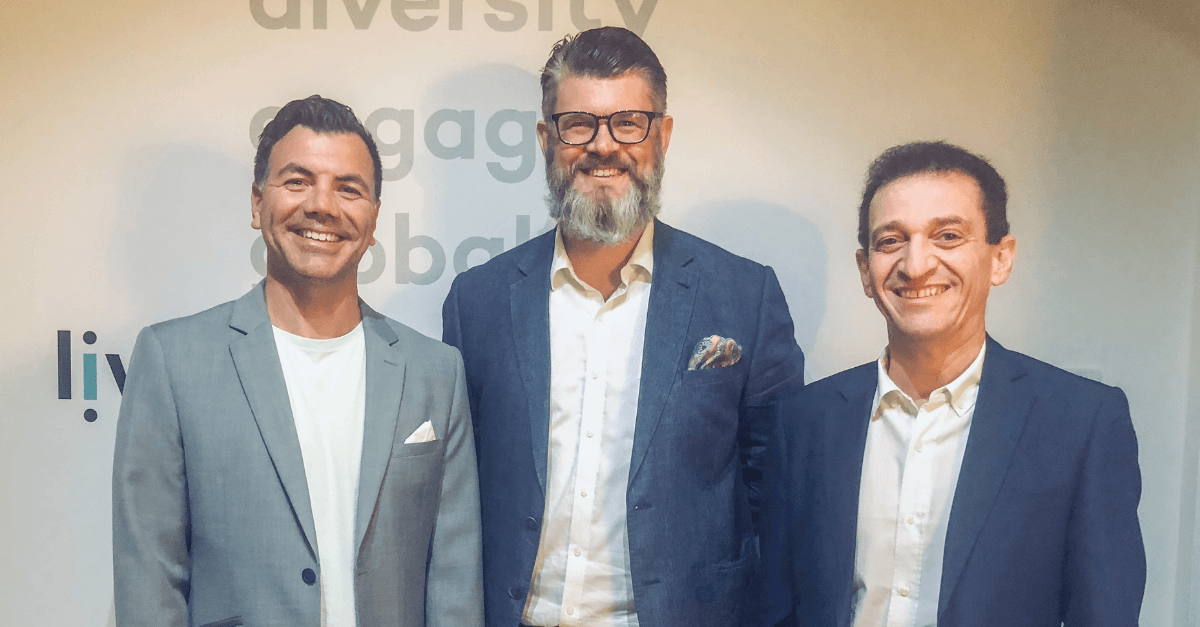 Sydney-based global tours and activities network Livn has announced the appointment of a new Head of Global Product, Anders Liljeqvist.

Highly experienced and originally hailing from Sweden, Anders has had a distinguished project management career.

Having worked for companies such as Qantas, British Airways, Virgin Atlantic, Jeppesen, and News Corp Australia, Livn CEO Mark Rizzuto says, “We’re thrilled to welcome Anders to the team – his extensive experience is a huge boost to our company at a time of major business expansion”.

Within the Head of Global Product role, Anders will be a problem-solver first and foremost.

When asked why he has been brought on board at Livn, Anders explained that, “thanks to the company’s rapid growth, Livn is now facing a new set of challenges as its systems and business processes are scaled up to service new customers around the world”.

Having previously only had a Sydney-based support team, Livn will during 2019 expand its support coverage to better service international customers that are wanting to implement the Livn platform in Asia, Europe, and North America.

As another example, Anders mentioned how Livn is starting to see more and more projects where customers want Livn to work closely with and integrate into another system’s vendor.

Essentially, Anders’s role is to help take the expertise of the founders and the current team, and Livn’s existing delivery model, and from this create a structure and approach that allows the business to take on the next phase of international growth without letting new and existing customers down.

Anders responsibilities include coordinating Livn’s Product Development Roadmap (in close partnership with the Livn Engineering Team), so that the improvements and features requested by customers make their way onto Livn’s list of upcoming features. In parallel, he will be working closely with the Livn Business Development Teams in Asia and India, both to assist in larger pre-sales conversations, and to represent the company at industry conferences.

As needed, he will draw on his management consulting and project management experience to support Livn’s continuous improvement program, something that Anders is particularly passionate about.

“What Livn is doing is pretty exciting. It is easy to believe that Livn is ‘just’ an integration company with an intelligent middleware platform for the Tours and Activities industry, but that is not the whole picture. Livn also runs one of the industry’s most efficient content curation teams, and is able to import, curate and activate thousands of tour and activity products each month into our global product warehouse, thanks to some pretty impressive content management tools and processes”, said Anders.

“In the near future, I would not be surprised if the industry starts seeing more travel distributors outsource not only their system integration challenges but also the curation of their tour product catalogue to Livn – the economics of it just make sense”, Anders added.

Founder and CCO Steve Martinez echoed Mark’s comments adding, “Anders is a great fit at a time where Livn’s technology is globalising rapidly. In these high growth phases technology tends to get pulled and pushed in many directions. We’re excited to have Anders as a steward carefully plotting our course”.

Anders candidly expressed that the goal is to improve processes to such an extent that his own post becomes obsolete, quipping “I set a goal of putting myself out of a job. Some people think it’s weird, but it’s what I do!”

Anders is excited about Livn’s potential, and the role that technology and process improvement will play in the company’s onward success.

He points to integrating best practices from other industries – such as the airline and hotel sectors – and adding to that proven methodologies from large software houses and corporate IT departments as something that will be very useful as Livn continues to grow as a key systems and services partner for the tour and activity industry.