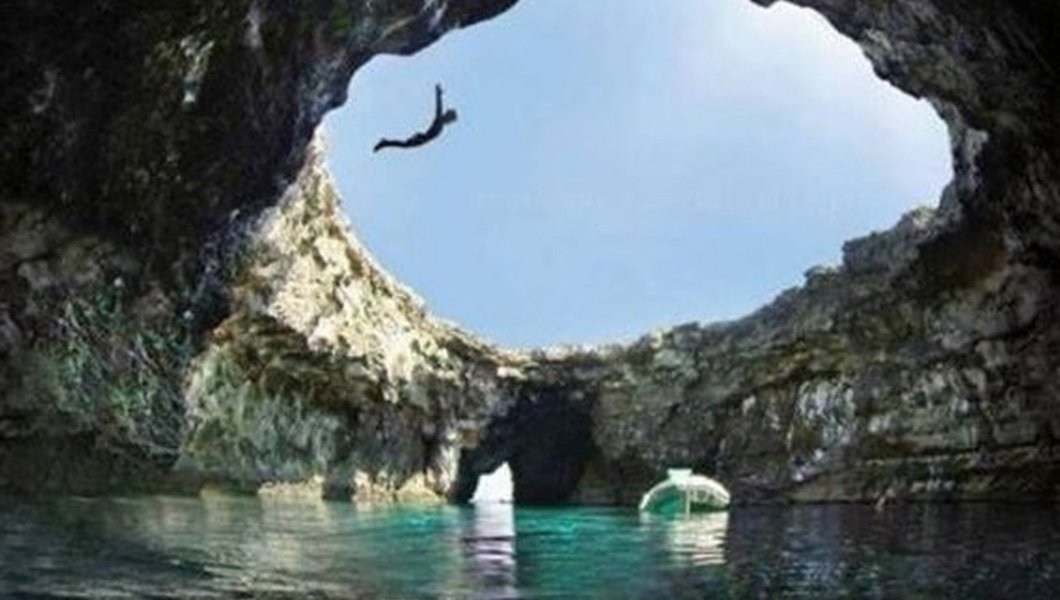 Isn’t it funny the twists and turns that life can keep throwing your way.  This is the story of one such turn and how new paths opened-up outcomes beyond current perspective.

Not so long ago, I held down a highly desirable corporate role for Virgin Australia (GM Ecommerce and Distribution), responsible for all their ecommerce platforms transacting just shy of $2b annually, as well as their global distribution strategy.

Not surprisingly, an entity of Virgin Australia’s scale has immediate access to capital as well as a broad array of structured professional services.  Having spent most of my career in large corporations, this type of corporate scale unquestionably comes with its own set of challenges, but in terms of structure and resource access, life was good!  Then one fine day, the smallest of things happened. I physically lost my voice. Thinking it was just a common virus, I let it go for about 10 or so days before going to see a doctor. Doctor turned to specialist, with specialist turning into surgery three days later. In life’s great health affliction lottery, I had been randomly selected to contract an incredibly aggressive 1 in 100,000 airborne virus which had been growing without any sign for several months – until reaching a point whereby my vocal cords could not produce sound.

After months of speech therapy (I still smile when I think of how silly some of those exercises were for a grown man) I went to see yet another specialist, and another and then another. Four surgeries and 10 months later and all was finally resolved, but not before Virgin Australia tapped me on the shoulder to say that things were not working. Given events, they were amazingly patient and extremely generous in parting, but a man without a voice is not exactly an ideal business leader. I now refer to this chapter of my life as my ‘Marcel Marceau mime period’.

Only weeks later, one of Livn’s shareholders reached out to a member of the Virgin Australia Board asking if they could recommend someone for some consultancy in reviewing Livn and its business strategy. It was via this recommendation that I was first introduced to Livn, a small company based in Surry Hills that I had never heard of before, and a very long way away from a company with corporate boardrooms commanding sweeping views of Sydney Harbour.

Livn was undergoing a pivotal period of change. One of its two original founders, Tui Eruera, was leaving the business at the very same time that Livn was seeking to commercialise its model.  As a consultant, I spent several months getting my voice back into shape while helping Livn refine its business plans.

It was enormously exciting to be working on something that has the obvious potential that the Livn model has. The similarity and relevance of the model was glaring. Much in the way the GDS had aggregated 850-900 airlines’ live inventory under one roof for the travel trade to utilise, Livn had done exactly the same thing for live inventory across the tour and activity space, something that no-one else had done.  The one obvious difference is that the GDS were big companies with thousands of employees, while Livn had a staff of just over 20. I felt as though I had just uncovered the world’s best kept secret, knowing with such certainly that it held massive global relevance to a travel trade eager to be driving improved efficiencies and additional revenues.

Livn’s co-founder, Steve Martinez, remains in the business today and has been the glue behind much of the traction the Livn model has secured here in Australia and overseas. Steve was born to be a part of a start-up company. A ‘roll up your sleeves and let’s just do it’ guy, he helped move Livn from concept to reality and has been an inspiration for me personally.  Steve’s dream helped re-invigorate my own and opened my eyes to what has been years of corporate conditioning more focussed on profit, process and procedure (all extremely important, but at the almost complete expense of speed and meaningful customer engagement).

There are LOTS of challenges within a start-up company – Securing capital, educating the market, prioritising activities within tight budgets, remaining disciplined to not stray too far off strategic direction, etc, etc.  There are zero luxuries in the model, with no room for ego, bureaucracy or individual/departmental self-interest.  The team treat the company’s money like it is their own, which keeps activity prioritisation and general business decisions in a shared state of honesty that is extraordinarily refreshing.

In a cathartic if not symbolic act, I recently emptied my corporate trophy room (wardrobe) of all my suits, ties and business shirts.  These have now been replaced by casual jackets and jeans, more in keeping with a company that has a spring in its step and in touch with its product relevance, its partners and its service delivery.

In a shrinking world, Livn is growing. In the last few months we have added team members to our reservations and account management activity, as well as bringing on senior people in business development and marketing. Adding to this local bench strength, we now have staff representation in Singapore and in India, again with seasoned travel professionals who will represent our brand in Asia and the Indian sub-continent.

Livn’s wings are spreading and I am lov’n being a part of it!

Who says larger ponds are better?